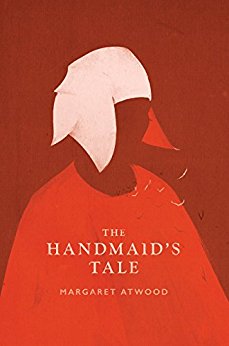 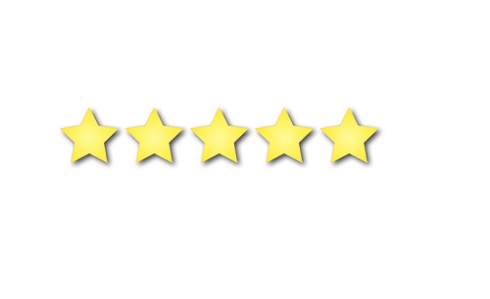 Synopsis from Goodreads: Offred is a Handmaid in the Republic of Gilead. She may leave the home of the Commander and his wife once a day to walk to food markets whose signs are now pictures instead of words because women are no longer allowed to read. She must lie on her back once a month and pray that the Commander makes her pregnant, because in an age of declining births, Offred and the other Handmaids are valued only if their ovaries are viable. Offred can remember the years before, when she lived and made love with her husband, Luke; when she played with and protected her daughter; when she had a job, money of her own, and access to knowledge. But all of that is gone now…

Wow. Wow. Wow. Wow. Wow! This book was both FANTASTIC and terrifying! This is one of the OGs of the dystopian world (seeing as it came out years before instant dystopian classics like The Hunger Games and Divergent) and really set the bar extremely high (at least my personal bar for which I will now rate and judge all future dystopians I read!)

The issues this novel deals with are so pertinent to our society today even though it was written in 1985 which makes it so much more terrifying because you feel this could actually happen! The book highlights issues surrounding women’s roles in society, especially those roles in relation to men. Pretty much men are the superior gender and women live to serve them. The society Atwood builds in this book is very patriarchal and is developed because the founders believed that they could fix the fertility problem (amongst other problems in Atwood’s world) if we went back to traditional male and female roles.

There are different classes or rather roles of women. There are the wives who wear only the color blue and who are married to a commander (high ranking white male) which is the highest status a woman can achieve but their life is still very much controlled and oppressed by their high ranking husbands. Most wives are not able to have children but there are few who still can. There are the Marthas which are basically the cooks and maids of the high ranking households. Most Marthas are infertile mainly due to age because they are typically older women but some have had children in the past. They wear green.  There are the Aunts which are the wise elders of the women. They are typically in charge of training and teaching new handmaids and making sure they stay in line. They wear brown. There are the econowives which are wives of poor or low ranking men. They have to pretty much do it all. They serve as the martha, wife, and handmaid (if they are fertile) in their households.  They wear multicolored clothing. There are the handmaids which is what our main character Offred is who, I feel, are the most oppressed and exploited out of all the women. These are younger women who are still fertile so their one and only job is to bear children. They are assigned to a wife and a commander and on their fertile days called ceremony days, they are to take part in “the ceremony” to attempt to conceive a child with the commander. They dress all in red with white “wings” that hide their faces.  There are the unwomen who are at the very bottom of women in Gilead. They are women who have either failed to conceive a child with three different commanders or have committed some type of crime against Gilead. They are sent to the colonies to clean up toxic waste which is basically a slow and terrible death sentence. And finally there are the Jezebels which in laymens terms are pretty much prostitutes. Jezebels used to be very educated women before Gilead was constructed or women who were not sent to the colonies.

The book follows the stories of Offred and gives detailed accounts of the harshness and cruelties the handmaids suffered. Offred also gives the reader insight into what the world was like before the establishment of Gilead through various flashbacks.

Honestly I could say so much more about this book but I do NOT want to give away too much because I want you to experience this book for yourself!  I cannot stress enough what a powerful and phenomenal read this is! If you have not yet read The Handmaid’s Tale you are seriously missing out on a great book!

Side note: the TV show is also worth watching! It does do a good job of following the book but like most TV and movie adaptations it does give it a few extra flourishes and embellishments. You can watch the TV show on Hulu and if you are an Amazon prime member or have kindle unlimited, you are able to read The Handmaid’s Tale for free through your kindle or kindle app!  Happy reading!

Below is a link to purchase the book through Amazon.com. If you use the link below to purchase this book, I do receive a small compensation as I am an amazon affiliate.

Here is where you can buy and watch season 1 on amazon.com.